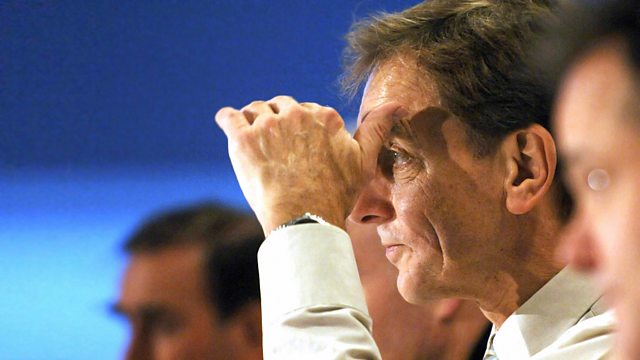 The castaway in Desert Island Discs this week is the scientist Colin Blakemore. A brilliant student, he became an Oxford professor at the age of 35 and since then he has commanded enormous influence through his research and the way he has tried to communicate the importance of science to the world at large.

He'll be talking to Sue Lawley about his main work - the functioning of the human brain - and about his research on the relationship between vision and brain development. He'll also be describing how his experiments in this area involving animals have made him the target of attacks from animal rights activists.