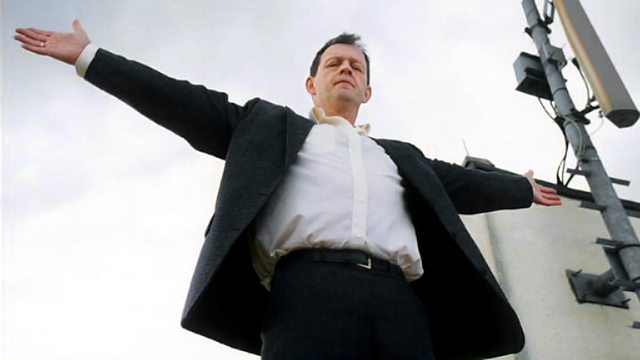 The castaway on Desert Island Discs this week is the actor Kevin Whately. Having appeared increasingly prominently in three of the most successful series in recent TV history - Auf Wiedersehen, Pet, Inspector Morse and Peak Practice - he's currently 'hot property' in the casting world.

He'll be talking to Sue Lawley about his boyhood in a remote part of Cumbria, his bold but inspired decision to chuck in accountancy in favour of the stage and his time busking at Oxford Circus to pay his way through drama school.