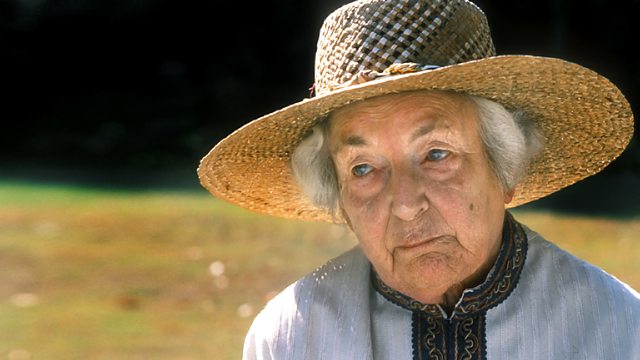 Always an outsider, she seems to have gone against all the mores of her time; from opening a dancing school in Calcutta to living alone with her children in Kashmir. On Desert Island Discs this week, the writer Rumer Godden describes how her rich life in India (under the Raj) and in Britain has influenced her novels.

She says she can't remember a time when she didn't write. Now in her late 80s, and after publishing more than 50 books, including Black Narcissus and The River, she's just added another to her list.