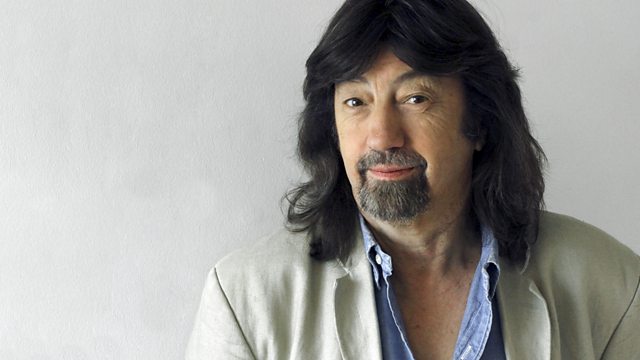 Sue Lawley's castaway this week is the theatre director Trevor Nunn. At the age of five Trevor had decided, to the great surprise of his parents, that he wanted to be an actor. He won his first part at the age of 13 when a local company needed a child actor. But his plans to act fell by the wayside when he realised there was such a job as directing after he directed a school revue at age 16, a role he took initially because he "had the loudest voice". After winning a scholarship to attend Cambridge University, Trevor took up an English degree and involved himself in various drama groups. In 1962 he won an ABC director's scholarship to the Belgrade Theatre Coventry. After two years his old Cambridge acquaintance Peter Hall had come and seen one of his performances and asked him to join him at Royal Shakespeare Company.

Trevor worked alongside Peter Hall for four years until he took over as Artistic Director. He was the youngest person ever to do so at the tender age of 27. He has said "It was paralyzing, I reckoned I had just about learned how to run a rehearsal at the point where I took over the company". But he stayed there for a successful 18 years. In 1996 Trevor joined the National Theatre as artistic director and by February 2000 he had won 9 Olivier awards for the National, including best director.

Favourite track: The Ode to Joy (Symphony No 9) by Ludwig van Beethoven
Book: The complete works by Charles Dickens
Luxury: A photo of his wife and all of his children