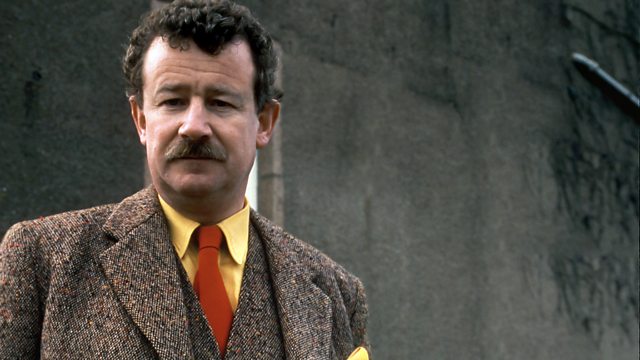 Sue Lawley's castaway is Rector of the Royal College of Art Christopher Frayling.

This week Sue Lawley's castaway is Professor Sir Christopher Frayling the Rector of the Royal College of Art and a champion of popular culture. He was born into an affluent family living in London. His father, Major Arthur Frayling, was a successful furrier, and his mother was fascinated by the arts and cars - she won the RAC Rally in 1952. At six he was sent to boarding school, which he hated, and it was there that he developed his life long love of film acting and design. He studied history at Cambridge and did a doctorate on Jean Jacques Rosseau and the French Revolution. He fought his father's ambitions for him to enter advertising and chose an academic career path, becoming a lecturer at the Universities of Exeter and Bath in the 1970s. At that time he worked on the programme The World at War and he's since become an accomplished broadcaster known for his work on Radio 4. He won an award at the New York Film and Television Festival for a six-part Channel 4 series about advertising called The Art of Persuasion.

He's published 13 books to date with an eclectic range of titles from spaghetti westerns to The Face of Tutankhamun and Clint Eastwood - a critical biography. As well as being Rector of the Royal College of Art, Sir Christopher is also the longest serving Trustee of the Victoria and Albert Museum and is Chairman of the Design Council.