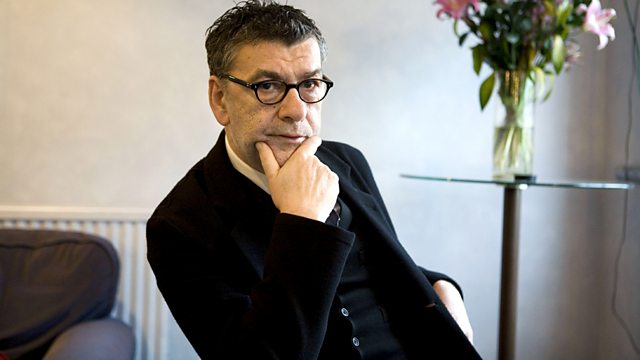 Sue Lawley's castaway this week is the artist Jack Vettriano.

Jack Vettriano is the painter of Britain's most popular work of art. More than a million prints and posters have been sold of his work The Singing Butler since the original was bought for just over £4,500 in 1991. It shows a glamorous couple dancing on the beach while a maid and butler hold umbrellas over their heads to shield them from the rain. The original is due to go under the hammer, once again, in April and this time is expected to fetch hundreds of thousands of pounds. Vettriano has enjoyed painting since he was in his 20s after a girlfriend gave him a set of watercolours. But he did not devote himself full time to art until the late 1980s when he was nearly 40. Since then, his rise has been meteoric and the public have clamoured both for his romantic, nostalgic views of a world gone by and for his far darker works that depict the sexual tensions between men and women.