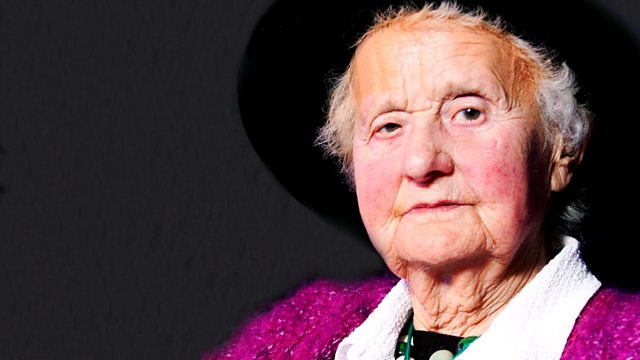 Sue Lawley's castaway this week is the philosopher Mary Midgley. For the last 30 years Mary Midgley has been one of Britain's leading moral philosophers. She has been called "the most frightening philosopher in the country" as a result of her ideas and the acuity with which she defends them. Her work is chiefly concerned with the role of science in our lives; whether human nature exists, and if so, what it tells us about ourselves; the concept of wickedness; and the part that art and religion have to play in telling us about human behaviour and experience.

Mary was born in 1919 in Greenford, the youngest of Cannon Scrutton and his wife Lesley's two children. She was educated at Sommerville College, Oxford and after university began working as a lecturer in the philosophy department at Reading University before moving to the University of Newcastle. She married Geoffrey Midgley, also a philosopher in 1950 and they went on to have three children. Her first philosophical book Beast and Man was published in 1979 when she was 50. Since then she has continued to publish books on a diverse range of issues. Now 86, Mary continues to live in Newcastle-upon-Tyne, in the home she shared with her husband Geoffrey, who died in 1997.