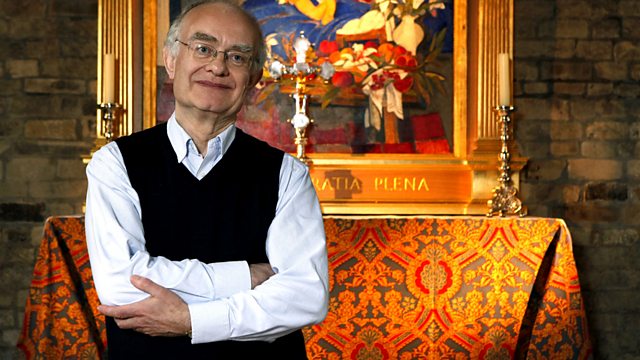 Sue Lawley's castaway this week is the composer John Rutter. He is the most celebrated and successful composer of carols alive today and this Christmas his music will be heard in concerts and churches all over the world. He is drawn to the simplicity of Christmas carols and says he loves being able to compose 'a hummable tune'.

Inspired and encouraged by his school education, he became Director of Music at Clare College, Cambridge, and then with a string of winning commissions already behind him, moved into full time composition. But his relationship with composition is a difficult one - it's a process he finds isolating and says that although it does not make him happy - he feels compelled to do it. However, once he has finished a work he says nothing in the world compares with the feeling he experiences when he conducts it for the first time. He says: "I write music that people will enjoy singing. I'm not ashamed of that".