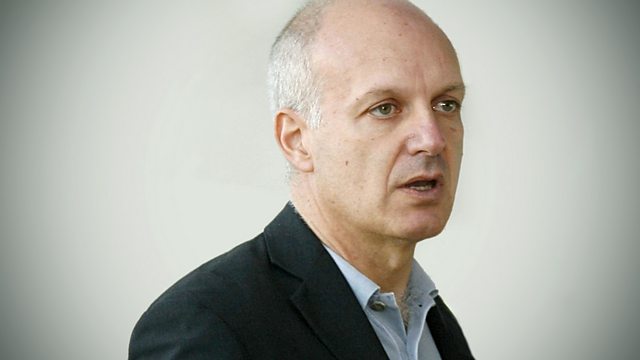 Sue Lawley's castaway this week is the photo journalist Nick Danziger. Nick was born in London but grew up in Monaco and Switzerland. He developed a taste for adventure and travel from a young age, and, inspired by the comic-strip Belgian reporter Tintin, took off on his first trip to Paris aged 13. Without passport or air ticket, he managed to enter the country and travel around, selling sketches to make money.

Nick's initial ambition was to be an artist, and he attended art school, got an MA and representation in a gallery. But his desire for travel remained - he applied and was awarded a Winston Churchill Memorial Fellowship in 1982 and used it to follow ancient trade routes - he travelled on foot or traditional local transport from Turkey to China and documented his adventures in diaries. The diaries formed his first book, the best-selling Danziger's Travels, and he never looked back. He has since travelled around the world taking photographs and in 1991 made his first documentary in Afghanistan, War Lives and Videotape, based on children abandoned in the Marastoon mental asylum in Kabul. It was shown as part of the BBC's video diaries series and won the Prix Italia for best television documentary series.

Nick has since travelled the world taking photographs and making documentaries about the people he has met. He has published four books, including his latest, The British, for which he returned to his roots.