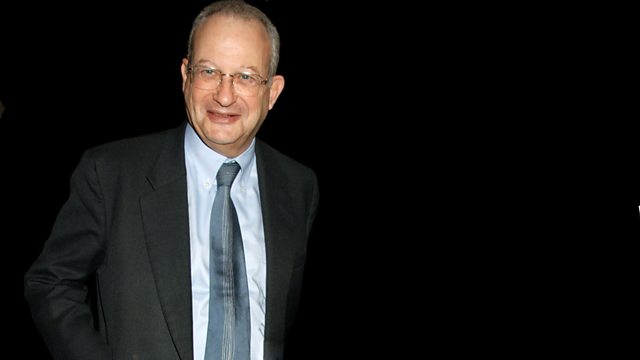 David Sainsbury who is a grocer and a politician is also one of Britain's richest men and was a multi-millionaire by the time he was in his 20s. However, he says that along with his wealth he has inherited a strong sense of duty. He was the fourth generation of the family to take over the business and became only its sixth chairman in more than 120 years. Although his career at Sainsbury's spanned more than 30 years, he has combined it with following his passion for politics. In the 1980s he bankrolled the Social Democratic Party, and at the time there was talk of him being a future secretary of state for trade in David Owen's cabinet. But, when the SDP imploded in the late 1980s he was disillusioned, and his interest wasn't rekindled until Tony Blair became leader of the Labour Party. After the Labour election win in 1997 he was made a lord, and shortly afterwards became a science minister.