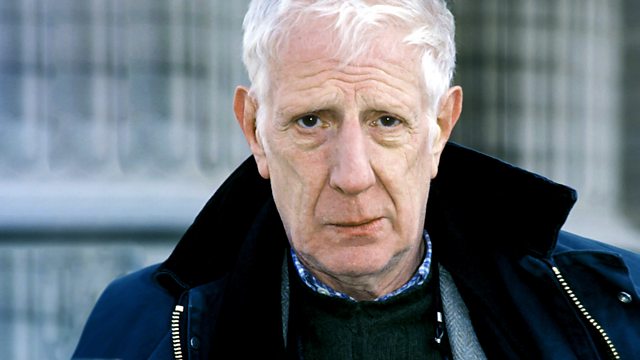 Sue Lawley's castaway this week is Dr Jonathan Miller. Jonathan Miller has been an influential and prolific force in British intellectual life since the 1960s. A writer, theatre and opera director and explainer of science to the public, he's had not one career, but several, and is seemingly capable of endlessly reinventing himself - as a scientist, a director, a television presenter, a writer, a film-maker and, more recently, a sculptor.

Whilst still a medical student he received an invitation which changed the course of his life and career - to take part in a sketch show called Beyond the Fringe, which was to go to the Edinburgh Festival. Jonathan was never to return to science full-time, as invitations to direct began to come in. He went on to become a leading theatre and opera director, celebrated for productions which included Tosca, set in Mussolini's Italy, and a mobster Rigoletto. This career alone would be regarded by many as more than sufficient, but Jonathan Miller combined it with making films and presenting television programmes.