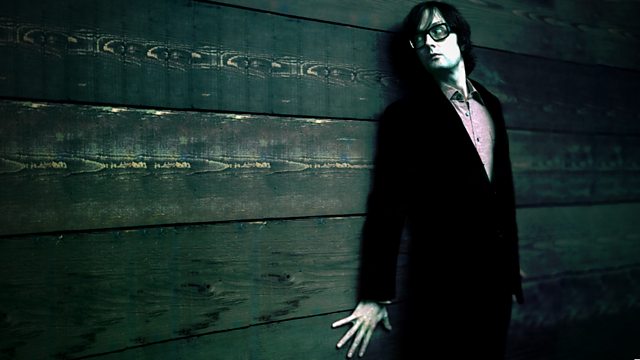 Sue Lawley's castaway this week is the musician Jarvis Cocker. He formed the band Pulp in the late 1970s and says that as a gawky, self-conscious teenager he felt pop music did not properly inform him about the disappointments and miseries of growing up - and he was determined to write songs that included "the messy bits and the awkward, fumbling bits". He had to wait more than a decade to find success - but Pulp went on to become one of the most popular bands of the 1990s, with hits including Do You Remember the First Time? Sorted For Es And Wizz and Common People.

The band's crowning glory was its performance of 'Common People' at the Glastonbury festival in 1995. The following year, Jarvis Cocker made headlines again - this time the tabloid front pages after he invaded the stage while Michael Jackson was performing at the pop industry's annual awards ceremony. Fans were thrilled, but it marked the beginning of a difficult time in the singer's life. Now he is married with a young son and living in Paris and has recently written songs for Nancy Sinatra and Marianne Faithfull as well as writing the music for the film Harry Potter And The Goblet Of Fire.

Favourite track: Sailing By by Ronald Binge
Book: Sombrero Fallout by Richard Brautigan
Luxury: A bed with a mosquito net