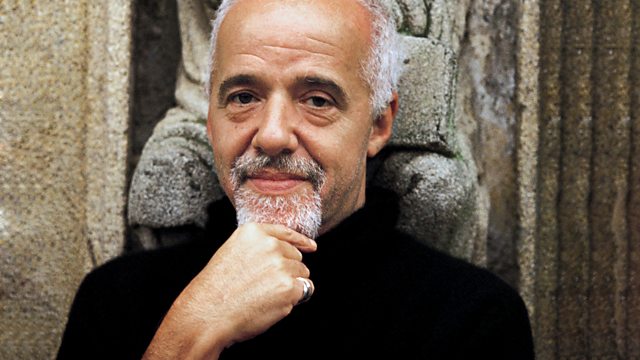 Sue Lawley's castaway this week is the author Paulo Coelho. Paulo Coelho is a publishing phenomenon - his books have sold more than 65 million copies and he counts Bill Clinton and Madonna among his readers. His most popular work and the one that earned him an international reputation is The Alchemist - a slender tale of a shepherd boy who risked everything to pursue his dreams. Coelho's detractors say his books are little more than self-help manuals - but his readers say their lives really have been changed by the simple wisdom of his stories.

Paulo Coelho's life is as extraordinary as any work of fiction. He was born in Rio de Janeiro in 1947 to middle class parents who wanted him to become a lawyer. But, since winning his first literary prize in a school poetry competition, Paulo was determined to be a writer. His parents disapproved and, alarmed at their son's wayward lifestyle, repeatedly had him commited to an institution where he was given electric shock therapy. He later found success writing song lyrics - but his words were deemed subversive by the military police and he was captured and tortured. He was 40 years old before he finally pursued his own dream and started writing novels and he is now one of the most succesful writers in the world.

Favourite track: Symphony No 9 by Ludwig van Beethoven
Book: The complete works by Oscar Wilde
Luxury: A trip around my island on Concorde 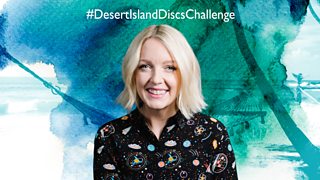