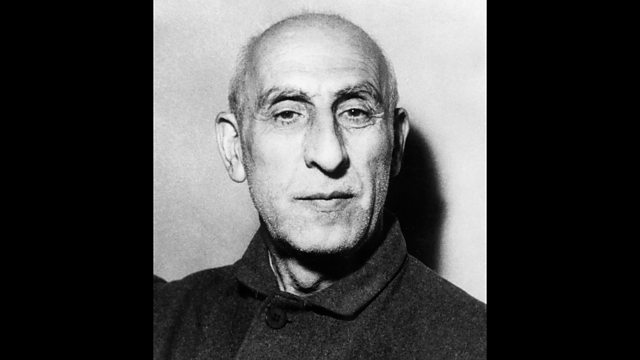 A US-backed coup in 1953 brought the Shah to power in Iran. Hear archive recordings of a CIA officer and an interview with the grandson of the deposed president Mohammed Mossadeq.

The coup of 1953 changed the course of Iranian history. The USA - with British help - overthrew a nationalist president and installed the Shah in power.

Alan Johnston uses archive recordings of the CIA officer who played a part and talks to the grandson of Mohammed Mossadeq, the deposed president.