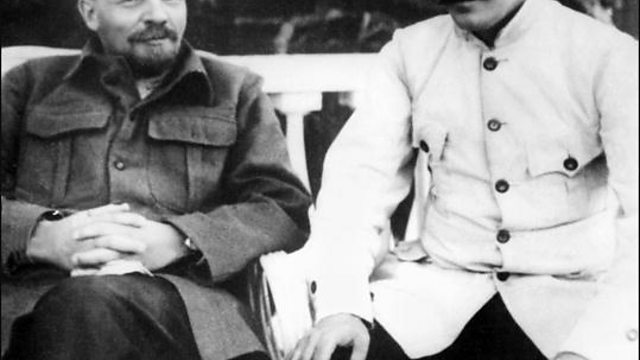 The Documentary Useful Idiots
Episode 1 of 2

John Sweeney looks at Useful Idiots, Lenin's description of Western intellectuals who gave their blessing to tyrannies and tyrants.

In political jargon it was used to describe Soviet sympathisers in Western countries and the attitude of the Soviet government towards them.

Useful idiots, in a broader sense, refers to Western journalists, travellers and intellectuals who gave their blessing – often with evangelistic fervour – to tyrannies and tyrants, thereby convincing politicians and public that utopias rather than Belsens thrived.

In part one John Sweeney looks at Stalin's Western apologists.

In part two he explores how present day stories of human rights abuses across the world are still rewritten.