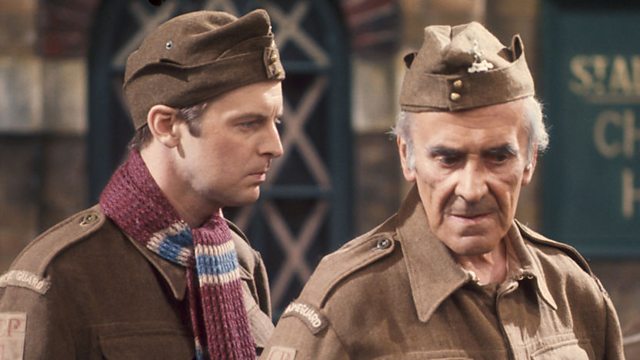 Dad's Army is a sitcom set in the Second World War. It first broadcast between 1968 and 1977. The Home Guard consists of local volunteers unable to do military service, usually due to age. Private Pike is a mummy’s boy who is often ridiculed by Captain Mainwaring. Here, the Captain learns that Pike brought a radio along on duty, causing problems for the platoon. 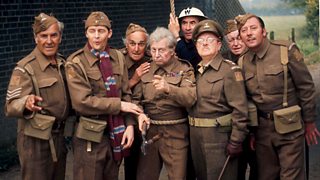