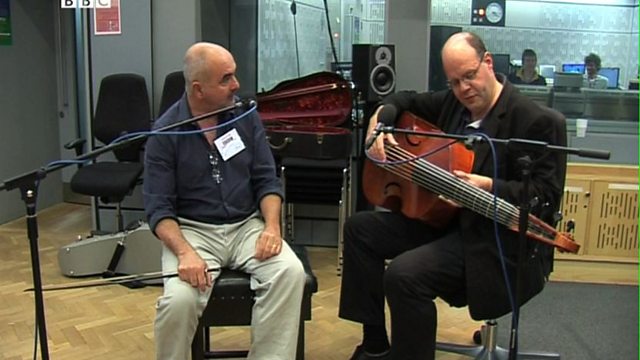 Watch Mark Lawson get to grips with the classical instrument which accompanied Francis Drake's 16th century voyage. He talks to Richard Boothby of viol consort Fretwork.

In November 1577 Drake set sail on an epic journey which took him half way around the globe. On board were four viol players who played music to accompany Drake's private worship.

Composer Orlando Gough has joined forces with viol consort Fretwork for a concert which features new music by Gough alongside 16th century pieces which Drake's original viol players might have performed. Fretwork play live in the studio and Orlando Gough discusses the challenges of re-creating this unusual voyage. 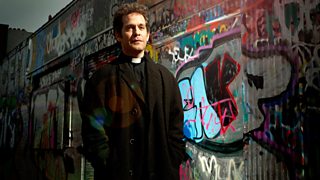