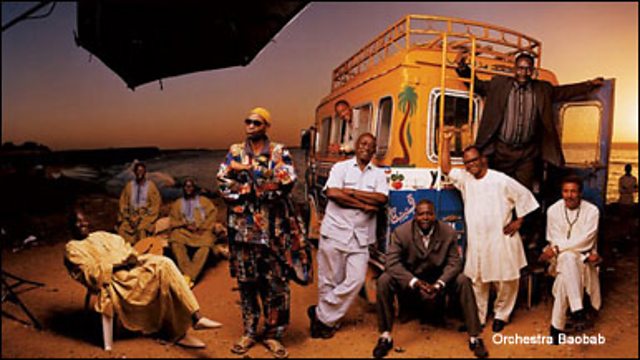 This week it's the final replay in the series of previously-broadcast editions of Charlie Gillett's World of Music that we've been airing since Charlie died in March this year.

In this show, originally broadcast in February 2008, Charlie assembles one of his typically informed erudite and always fascinating selections - playing tunes that bounce between Africa and Latin America - showing the way that the music of the two continents have influenced each other. From Senegal to Belize to Congo to Cuba and elsewhere too.