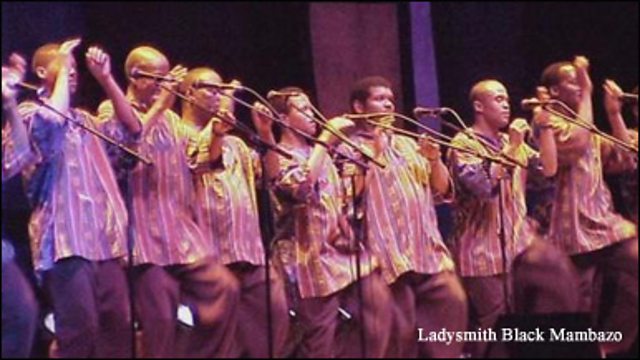 Charlie died recently following a long illness. The BBC World Service is currently repeating some of his programmes. This one was first broadcast in June 2007.

This week Charlie's programme is a transformative experience as he plays a selection of tunes that are covers, revivals or transformations. It's music that was created by one artist but interpreted by another. They're songs you'll probably be familiar with, but in new versions that retune your ears to what it's about. A song about peanuts, another about an accordian player, a tune about camels in the desert, one about modern men and more.