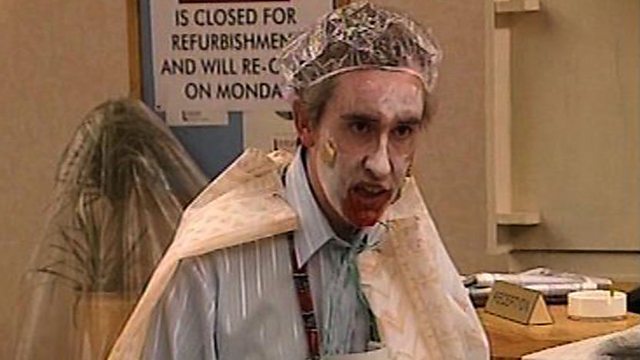 I'm Alan Partridge is a sitcom which first aired in 1997. Former TV host Alan, has little choice but to take a job at Norwich radio while he attempts to rebuild his television career. While living at the Linton Travel Tavern, Alan entertains himself by dressing as a zombie to surprise the staff. 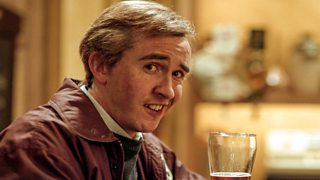