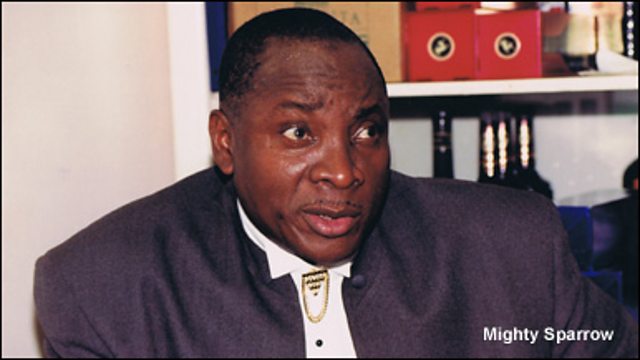 Charlie died recently following a long illness. The BBC World Service is currently repeating a series of programmes he recorded which look at the 'greatest hits' of world music. This programme was first broadcast in May 2009.

Charlie's journey through 'world music's greatest hits' continues. This week, an Algerian singer who made an album in France that went global and a Lebanese singer who even managed to enter the notoriously unreceptive British charts. There's music from a Paraguayan band who sold more than 20 million albums, a Zimabawean tribute to the late Samora Machel of Mozambique, and Charlie introduces a couple of tunes from the Caribbean - a Grenada/Trinidad calypso and a mega-smash from Monseratt.