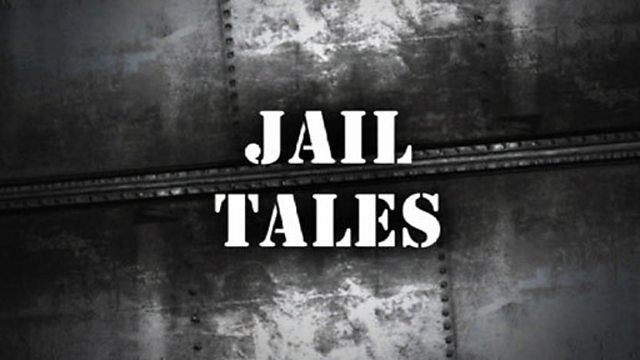 What is Jail Tales?

This short film sums up the Jail Tales project, an ambitious mix of multiplatform content fronted by Ashley Walters, an actor and rapper who knows firsthand what it's like to be young and in prison. Jail Tales consists of a series of viral You Tube videos, short films, animated shorts, exclusive music performances and a gritty photo gallery on Facebook. Ashley will also present a Radio 1 documentary on prison and a downloadable BBC Three podcast. 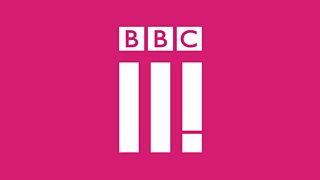