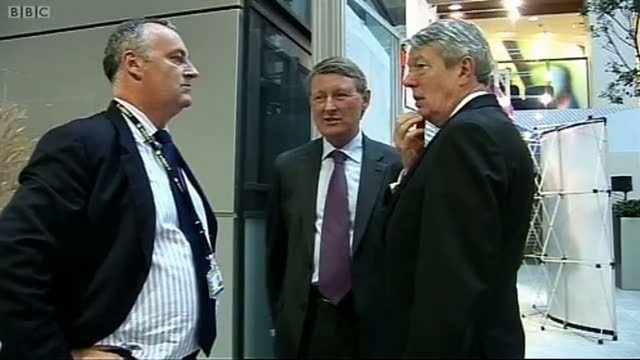 Inside the secret world of Whitehall, it's Alan Johnson's first day as Home Secretary. How will he deal with the press? In this behind-the-scenes sequence, we tag along as Johnson gets briefed for his first encounter with a media wolfpack as Home Secretary. Michael Cockerell's unrivalled access to the corridors of power delivers a fascinating look at how government actually works. 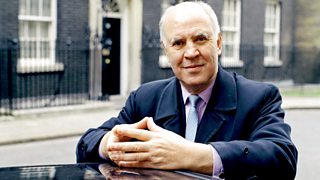 The Great Offices of State

More clips from The Great Offices of State