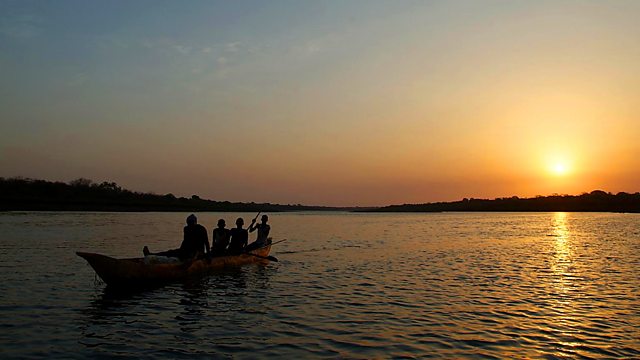 Lucy Duran tells the story of Manecas Costa, whose album was the first recorded in Guinea-Bissau. She also visits Cacheu, home of the once banned gumbe rhythm.

In 2002 Radio 3's Late Junction label transported a recording studio to Guinea-Bissau, one of the most inaccessible of west African countries, to make the international debut album of one of Africa's rising stars - Manecas Costa. It was the first album ever recorded in the country and marked Costa's return to his homeland after years living in Lisbon.

Lucy Duran tells the story of the making of the CD and visits Cacheu, the home of Guinea-Bissau's traditional gumbe rhythm, once banned by the Portuguese colonists as being subversive.