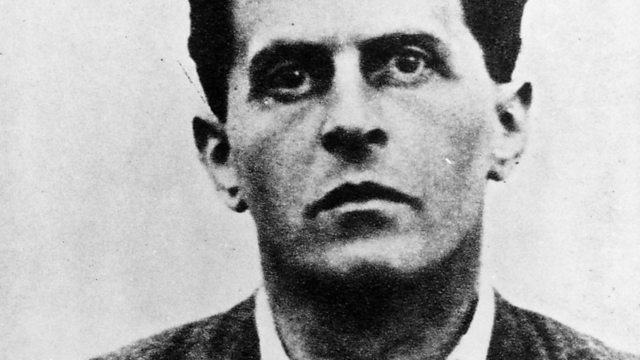 Melvyn Bragg discusses how Ludwig Wittgenstein, one of the greatest philosophers of the modern age has influenced contemporary culture with his ideas on language.

Melvyn Bragg and guests discuss the life, work and legacy of Ludwig Wittgenstein. There is little doubt that he was a towering figure of the twentieth century; on his return to Cambridge in 1929 Maynard Keynes wrote, “Well, God has arrived. I met him on the 5:15 train”.Wittgenstein is credited with being the greatest philosopher of the modern age, a thinker who left not one but two philosophies for his descendents to argue over: The early Wittgenstein said, “the limits of my mind mean the limits of my world”; the later Wittgenstein replied, “If God looked into our minds he would not have been able to see there whom we were speaking of”. Language was at the heart of both. Wittgenstein stated that his purpose was to finally free humanity from the pointless and neurotic philosophical questing that plagues us all. As he put it, “To show the fly the way out of the fly bottle”.How did he think language could solve all the problems of philosophy? How have his ideas influenced contemporary culture? And could his thought ever achieve the release for us that he hoped it would?With Ray Monk, Professor of Philosophy at the University of Southampton and author of Ludwig Wittgenstein: The Duty of Genius; Barry Smith, Lecturer in Philosophy at Birkbeck, University of London; Marie McGinn, Senior Lecturer in Philosophy at the University of York.