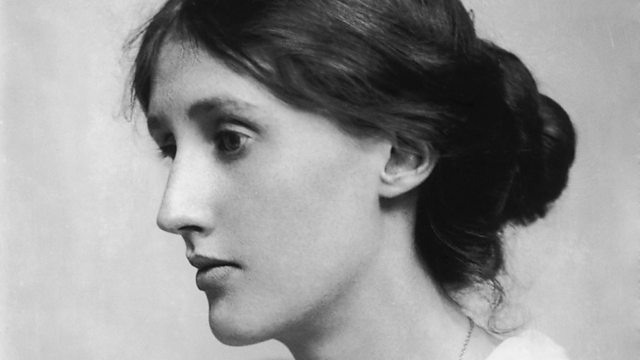 Melvyn Bragg discusses how a 19th century Parisian artistic philosophy re-emerged in the 20th century in the drawing rooms of Bloomsbury and Chelsea, as a lifestyle choice for a middle-class clique.

Melvyn Bragg and guests discuss the 19th century Parisian philosophy of life lived for art. In 1848 the young Parisian Henri Murger wrote of his bohemian friends: Their daily existence is a work of genius…they know how to practise abstinence with all the virtue of an anchorite, but if a slice of fortune falls into their hands you will see them at once mounted on the most ruinous fancies, loving the youngest and prettiest, drinking the oldest and best, and never finding sufficient windows to throw their money out of. Then, when their last crown is dead and buried...they go poaching on all the callings that have any connection with art, hunting from morn till night that wild beast called a five franc piece. Bohemianism meant a life lived for art, it meant sexual liberation and freedom from social constraint, but it also meant dodging the landlord and burning your poems to stay warm. How did the garret-philosophy of the Parisian Latin Quarter take over the drawing rooms of Bloomsbury and Chelsea, and why did a French war with necessity emerge as a British life-style as art? With Hermione Lee, Goldsmiths' Professor of English Literature at the University of Oxford and biographer of Virginia Woolf; Virginia Nicholson, author of Among the Bohemians: Experiments in Living 1900-1939; Graham Robb, writer and biographer of Balzac, Victor Hugo and Rimbaud.