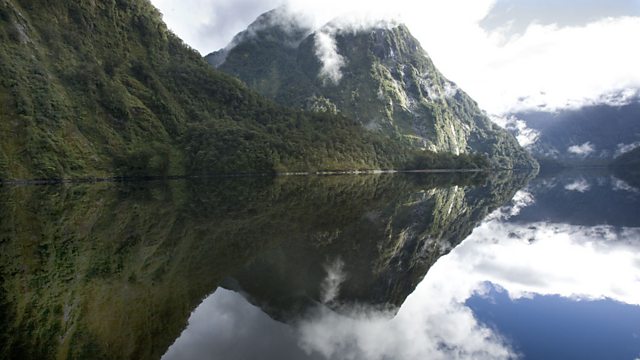 Melvyn Bragg discusses the history of man’s attempt to define nature, including the Ancient Greek’s quest to demonstrate the wrath of the gods and the Romantics who set out to philosophise it.

Melvyn Bragg and guests discuss the attempt to define humanity’s part in the natural world. In Childe Harold’s Pilgrimage Lord Byron wrote:“There is a pleasure in the pathless woods, There is a rapture on the lonely shore,There is society where none intrudes,By the deep Sea, and music in its roar:I love not man the less, but Nature more.” In the Bible’s book of Genesis, ‘nature’ was the paradise of Eden, but for the philosopher Thomas Hobbes it was a place of perpetual war, where the life of man was “solitary, poore, nasty, brutish and short”. The defining of Nature, whether “red in tooth and claw” or as the fount of all innocence, is an attempt to define man’s origins and purpose and humanity’s part in the natural world. With Jonathan Bate, Professor of English Literature at the University of Warwick; Roger Scruton, Professor of Philosophy at the University of Buckingham; Karen Edwards, Lecturer in English at the University of Exeter.