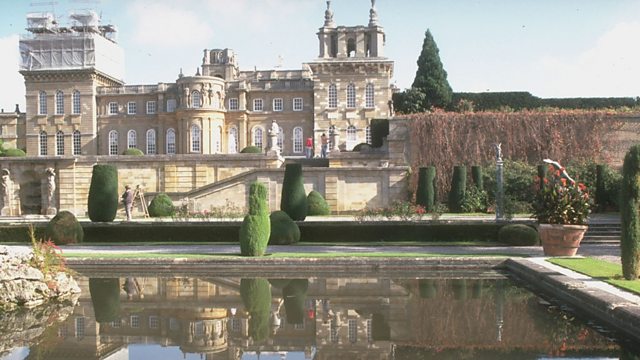 Melvyn Bragg discusses the emergence, power and influence of the British aristocracy, what made it one of the most successful power elites in the world and what brought about its decline.

Melvyn Bragg and guests discuss the British aristocracy. The Greeks gave us the word aristocracy; it takes its root from ‘aristo’, meaning best and ‘kratos’, meaning rule or power. And for more than five hundred years Britain was ruled by a class that was defined, at the time, as the best. They founded their ascendancy on the twin pillars of land and heredity and in terms of privilege, preferment, power, style and wealth, they dominated British society. As the Earl of Chesterfield confidently informed the House of Lords in the mid-18th century, “We, my lords, may thank heaven that we have something better than our brains to depend upon”. What made the British Aristocracy the one of the most successful power elites in the world? And what brought about its decline?With David Cannadine, Director of the University of London’s Institute of Historical Research and author of The Decline and Fall of the British Aristocracy; Rosemary Sweet, Lecturer in History at the University of Leicester; Felipe Fernandez-Armesto, Professorial Research Fellow at Queen Mary, University of London.

The Art of War