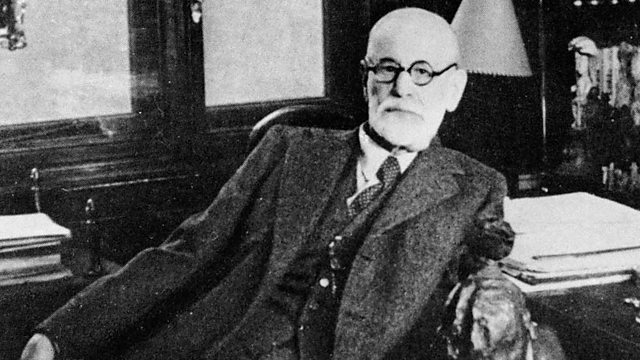 Melvyn Bragg discusses the impact of politics on psychoanalysis and how psychoanalysis itself attempts to resolve the conflicting ideas and voices within our minds.

Melvyn Bragg and guests discuss the impact of politics on psychoanalysis. The 20th century saw the birth and rise of psychoanalysis. Sigmund Freud led people to think about how the mind functioned and how our behaviour might be understood through the process of working with a psychoanalyst, either one-to-one or in a group. Freud thought a lot about this process and in 1922 he published Group Psychology and the Analysis of the Ego, in which he pronounced that the group "wants to be ruled and oppressed and to fear its masters." He was writing at a time when ideas about rules and oppression were much discussed because the 20th century was also a century of fascism, totalitarianism and dictatorship. Freud died in 1939, just as a wave of despotism was sweeping across Europe. To what extent does psychoanalysis function by the rules of a dictatorship and to what extent does it function like a democracy? Is there a part of us that craves dictatorship and, if so, why? Is there a war going on in our own minds between ideas that we allow in to our consciousness and other ideas that we repress? With Adam Phillips, general editor of the new Penguin translations of Freud; Sally Alexander, Professor of History, Goldsmiths College, University of London; Malcolm Bowie, Marshal Foch Professor of French Literature and Fellow, All Souls College, Oxford.