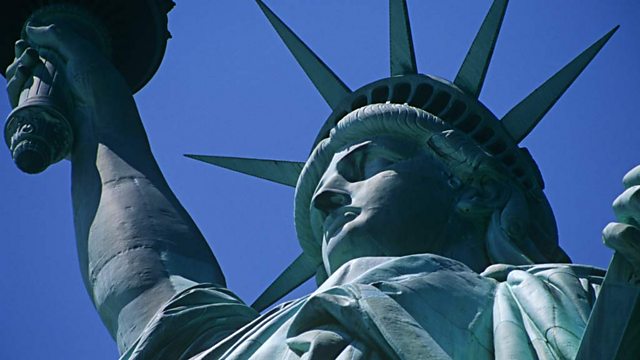 Melvyn Bragg discusses what it is to be free, how freedom became such a powerful value and whether there is such a thing as natural freedom or if it is always culturally defined.

Melvyn Bragg considers what it is to be free and how freedom became such a powerful value. Freedom has been a subject of enquiry for philosophers, theologians and politicians who have attempted to define the conditions required for humans to be free, not just in their minds but in the wider world. Some have argued that man is naturally free and no laws should confine his liberty. Others have countered that laws are the only way to preserve freedom; they protect us from the slavery of the abyss. The very idea of freedom is riddled with constraints, limitations and qualifications, yet it is seen by many as the most basic of human rights and for some as a principle worth fighting and dying for. With John Keane, Professor of Politics, University of Westminster; Bernard Williams, Professor of Philosophy, University of California; Annabel Brett, Lecturer in History, University of Cambridge.