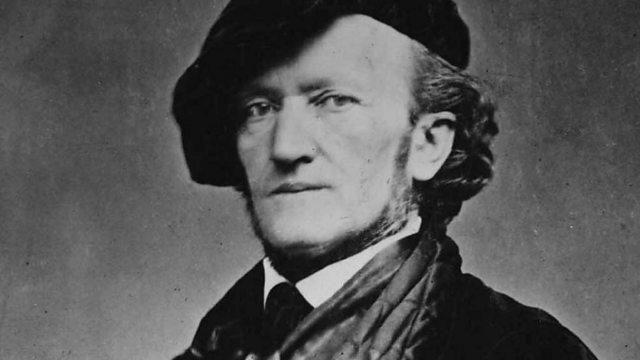 Melvyn Bragg discusses the life, and legacy of the German composer Richard Wagner, mentor of Nietzsche and disciple of Schopenhauer, who changed the face of 19th century opera.

Melvyn Bragg and guests discuss Richard Wagner who, perhaps more than any other composer, would seem to capture the greatest triumphs and most terrifying excesses of the German spirit. He lived as modern Germany was being born and his republicanism led to exile and nearly execution. He was a mentor of Nietzsche and a disciple of Schopenhauer and changed the face of opera perhaps more than any other single person. Wagner conducted several orchestras and numerous affairs, suffered poverty and rejection but was finally showered with wealth by King Ludwig II. When the Nazis played his music in the death camps was it a fitting tribute to a gross anti-Semite or a travesty for a man who believed in redemption through love and social equality? We ask to what extent can Wagner be typified as demonstrating the German spirit and what were his views on the function of art? With John Deathridge, King Edward the Seventh Professor of Music, Kings College London; Lucy Beckett, Author of Richard Wagner: Parsifal; Michael Tanner, Philosopher and author of Wagner and Nietzsche.