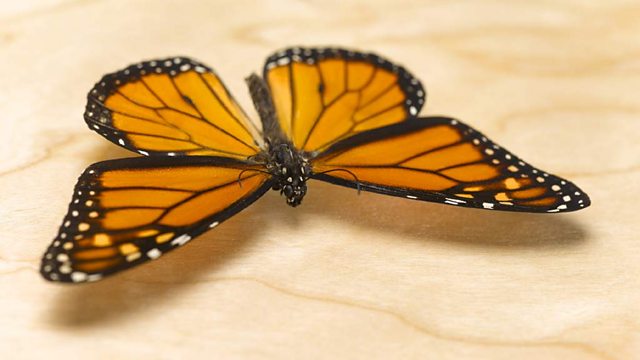 Melvyn Bragg discusses how Chaos Theory has affected our understanding of the universe and whether there might be an inherent order behind the fluctuations of the stock market or the British weather.

Melvyn Bragg examines whether world is a fundamentally chaotic or orderly place. When Newton published his Principia Mathematica in 1687 his work was founded on one simple message: Nature has laws and we can find them. His explanation of the movements of the planets, and of gravity, was rooted in the principle that the universe functions like a machine and its patterns are predictable. Newton’s equations not only explained why night follows day but, importantly, predicted that night would continue to follow day for evermore. Three hundred years later Newton’s principles were thrown into question by a dread word that represented the antithesis of his vision of order: that word was Chaos. According to Chaos Theory, the world is far more complicated than was previously thought. Instead of the future of the universe being irredeemably fixed, we are, in fact, subject to the whims of random unpredictability. Tiny actions can change the world by setting off an infinite chain of reactions: famously, if a butterfly flaps its wings in Brazil - it could cause a tornado in Berlin. So what’s the answer? Is the universe chaotic or orderly? If it’s all so complicated, why does night still follow day? And what is going on in that most complex machine of all - the brain - to filter and construct our perception of the world? With Susan Greenfield, Senior Research Fellow, Lincoln College, Oxford University; David Papineau, Professor of the Philosophy of Science, Kings College, London; Neil Johnson,University Lecturer in Physics at Oxford University.