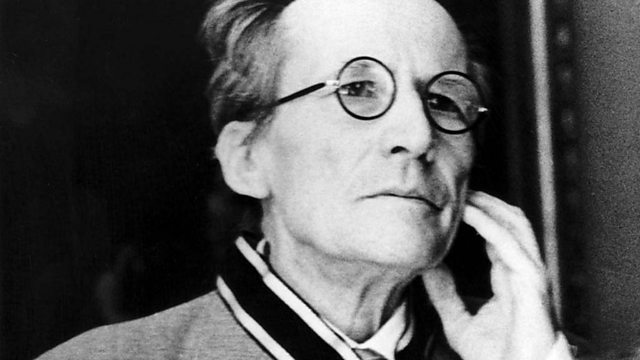 Melvyn Bragg discusses the attempt to reconcile Quantum Theory, which deals with the smallest, invisible particles or waves, and the larger scale classical physics of Newton and Einstein.

Melvyn Bragg examines the physics of reality. When Quantum Mechanics was developed in the early 20th century reality changed forever. In the quantum world particles could be in two places at once, they disappeared for no reason and reappeared in unpredictable locations, they even acted differently according to whether we were watching them. It was so shocking that Erwin Schrodinger, one of the founders of Quantum Theory, said "I don’t like it and I'm sorry I ever had anything to do with it." He even developed an experiment with a cat to show how absurd it was. Quantum Theory was absurd, it disagreed with the classical physics of Newton and Einstein and it clashed with our experience of the everyday world. Footballs do not disappear without reason, cats do not split into two and shoes do not act differently when we are not looking at them. Or do they? Eighty years later we are still debating whether the absurd might actually be true. But why are features of quantum physics not seen in our experience of everyday reality? Can the classical and quantum worlds be reconciled, and why should reality make sense to us? With Roger Penrose, Emeritus Rouse Ball Professor of Mathematics, Oxford University; Fay Dowker, Lecturer in Theoretical Physics, Queen Mary, University of London; Tony Sudbery, Professor of Mathematics, University of York.