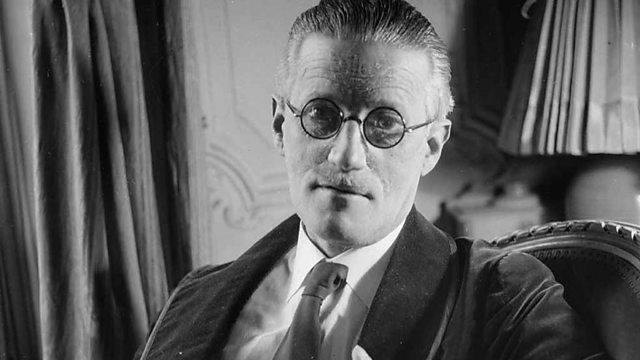 Melvyn Bragg and guests discuss literary modernism. In James Joyce’s Ulysses he writes, “Greater love than this, he said, no man hath that a man may lay down his wife for a friend. Go thou and do likewise. Thus, or words to that effect, saith Zarathustra, sometime regius Professor of French letters to the University of Oxtail”. It is profane, it gets the Bible wrong on purpose, it nods in the direction of Nietzsche and it doesn’t quite seem to make sense - it must be modernism! The literary movement that embraced Joyce, DH Lawrence, TS Eliot, Virginia Woolf and many others in the early decades of the twentieth century.

Modernism claimed to be revolutionary, and has been accused of being wilfully obscure. Some modernist writers campaigned for the rites of working women, others embraced fascism. What were the movements defining features, and do the questions that exercised the genre at the start of the twentieth century have relevance to us at the beginning of the twenty-first?