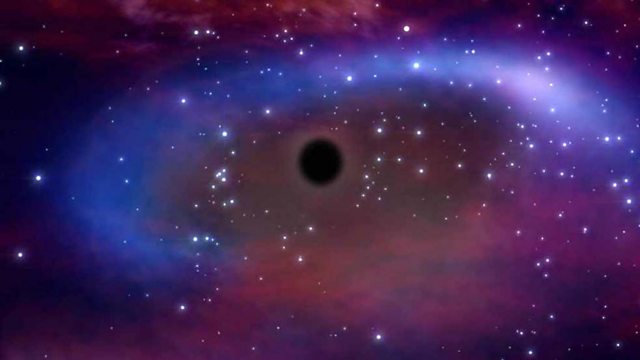 Melvyn Bragg and guests discuss Black Holes. They are the dead collapsed ghosts of massive stars and they have an irresistible pull: their dark swirling, whirling, ever-hungry mass has fascinated thinkers as diverse as Edgar Allen Poe, Stephen Hawking and countless science fiction writers. When their ominous existence was first predicted by the Reverend John Mitchell in a paper to the Royal Society in 1783, nobody really knew what to make of the idea - they couldn’t be seen by any telescope. Although they were suggested by the eighteenth century Marquis de Laplace and their existence was proved on paper by the equations of Einstein’s General Theory of Relativity, it was not until 1970 that Cygnus X 1, the first black hole, was put on the astral map. What causes Black Holes? Do they play a role in the formation of galaxies and what have we learnt of their nature since we have found out where they are?With the Astronomer Royal - 2001 Sir Martin Rees, Professor of Physics and Astronomy at Cambridge University; Jocelyn Bell Burnell, Professor of Physics at The Open University; Professor Martin Ward, director of the X-Ray Astronomy Group at the University of Leicester.