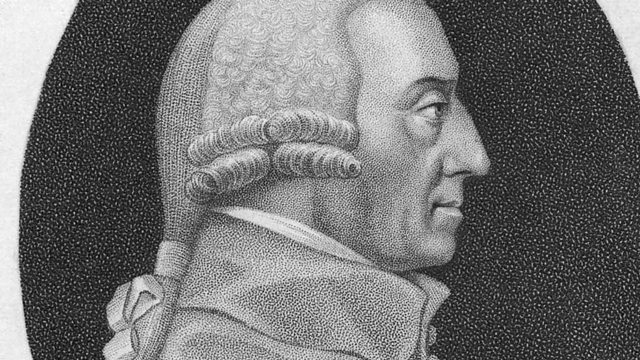 The Enlightenment in Britain

Melvyn Bragg examines the part British thinkers played in the Enlightenment in the 18th century, and examines whether the shifts of thought in those years provided the platform for the modern world.

Melvyn Bragg and guests discuss the Enlightenment. In Germany it's called Aufklarung, in France it's the Siecle De Lumieres, and in Britain it's called the Age of Enlightenment. It's the period around the eighteenth century when an intellectual movement committed to science and opposed to superstition, embraced the greatest minds of Europe and America; Descartes, Kant, Leibniz, Montesquie, Diderot, Voltaire, Thomas Jefferson, Benjamin Franklin. But where are all the British thinkers? According to the Encyclopaedia Britannica, 'ideas concerning God, reason, nature and man were synthesised into a world view that gained wide assent and that instigated revolutionary developments in art, philosophy and politics'. Some historians in the past have claimed that The Enlightenment passed these islands by, but in his new book Enlightenment: Britain and The Creation of The Modern World, Roy Porter says The Enlightenment was British first, and that the modern world started here. With Roy Porter, Professor in the Social History of Medicine, Wellcome Trust Centre of University College London, Linda Colley, Leverhulme Research Professor and School Professor of History, London School of Economics; Jeremy Black, Professor of History at Exeter University.