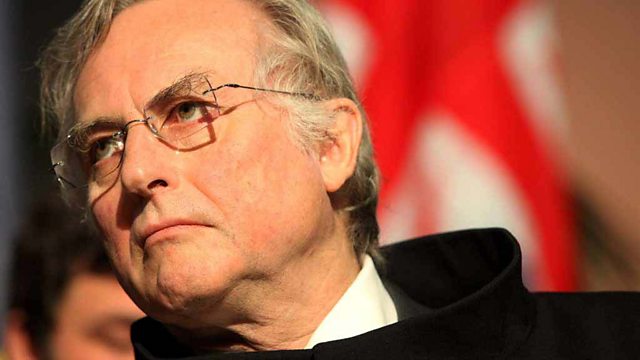 Melvyn Bragg explores the basis for the idea of Evolutionary Psychology and the context for its development as a discipline. What can it tell us about how we behave, and can it be trusted?

Melvyn Bragg and guests discuss Evolutionary Psychology. Richard Dawkins redefined human nature in 1976, when he wrote in The Selfish Gene: “They swarm in huge colonies, safe inside giant lumbering robots, sealed off from the outside world, communicating with it by tortuous indirect routes, manipulating it by remote control. They are in you and me; they created us body and mind; and their preservation is the ultimate rational of our existence…they go by the name of genes and we are their survival machines”. Potent ideas like this have given birth to a new discipline, ‘Evolutionary Psychology’: It claims that all of human behaviour can be understood in terms of a single compulsion - we must sexually reproduce so that our genes will live on. How has this idea developed, what can it tell us of how we behave, and can it be trusted? With Janet Radcliffe Richards, Reader in Bioethics, University College, London; Nicholas Humphrey, Professor of Psychology, New School for Social Research, New York; Professor Steven Rose, Professor of Physic, Open University.