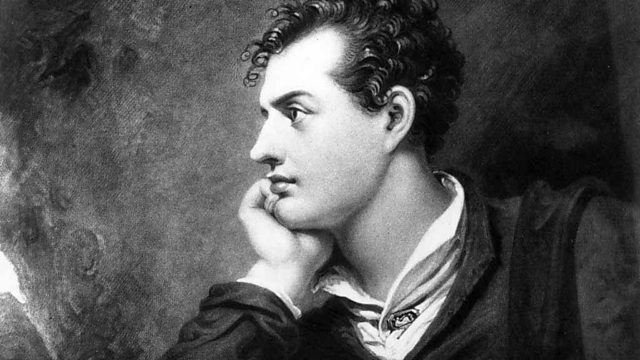 Melvyn Bragg discusses the ideals and legacy of Romanticism, a literary and artistic movement at the turn of the 19th century which gave rise to the great poetry of Wordsworth, Shelley and Keats.

Melvyn Bragg and guests discuss the ideals, exponents and legacy of Romanticism. In the space of a few years around the start of the nineteenth century the Romantic period gave us: Wordsworth, Coleridge, Blake, Burns, two Shelleys, Keats, De Quincey, Carlyle, Byron, Scott… the list goes on and on. And the poems: The Rhyme of the Ancient Mariner, Ode to a Nightingale, Tintern Abbey, Ozymandias, Don Juan… they make up some of the best known and most enjoyed works of literature in the English language. How do we explain what seems to be an extraordinary explosion of talent? Were the Romantics really a movement with their own philosphy and ideals? And when its adherents often died so tragically young, and its poems often seem so steeped in nostalgia and so wrapped in the transcendental, is Romanticism really good for you in a modern world? With Jonathan Bate, Professor of English, University of Liverpool; Rosemary Ashton, Professor of English, University College London; Nicholas Roe, Professor of English, University of St Andrews.