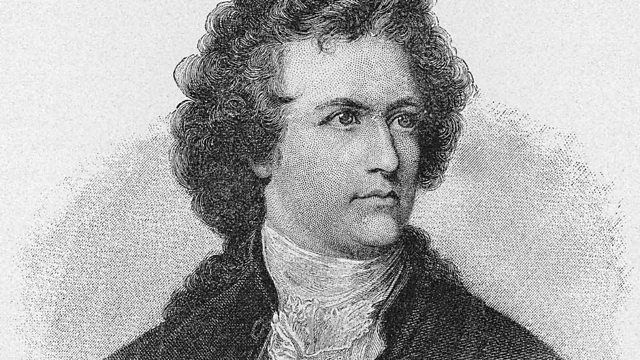 Goethe and the Science of the Enlightenment

Melvyn Bragg assesses the scientific legacy of the 18th century German poet and thinker Goethe, who gave us the term morphology and is sometimes even credited with inventing biology itself.

Melvyn Bragg and guests discuss Johann Wolfgang von Goethe, the great poet and dramatist, famous for Faust, for The Sorrows of Young Werther, for Storm und Drang and for being a colossus in German literature. Born in the middle of the eighteenth century he lived through the first third of the nineteenth. He wrote lyric and epic verse, literary criticism, prose fiction, translations from 28 languages, he was a politician as well and was hailed by Napoleon as the boundless measure of man; but for much of his time, often to the exclusion of everything else, Goethe was a scientist. That was also part of this late flowering Renaissance man. Some say he paved the way for Darwin, some say he pre-dated the chaos theory, that he foreshadowed Gaia. In an age of romantic giants he was certainly a titan. He gave us the term morphology and sometimes he is even credited with inventing biology itself. How important were Goethe’s discoveries, and where does he really stand in the history of science? With Nicholas Boyle, Reader in German Literary and Intellectual History, Magdalene College, Cambridge, and biographer of Goethe; Simon Schaffer, Reader in the History and Philosophy of Science, Cambridge University and Fellow of Darwin College, Cambridge.