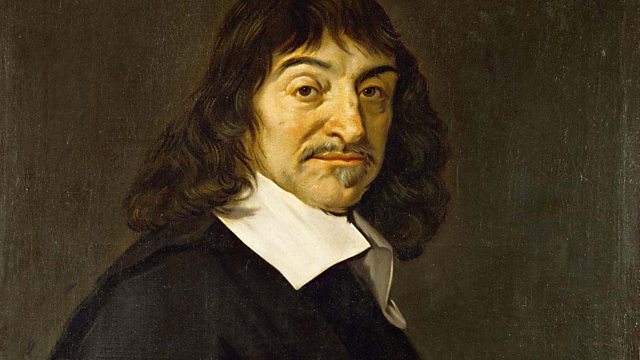 Melvyn Bragg examines why the elusiveness and impenetrability of consciousness continues to fascinate both philosophers and scientists. Is the human mind just not built to understand its own basis?

Melvyn Bragg and guests discuss the problems of consciousness, one of the greatest mysteries facing science and philosophy today. The frustrations, the stubborn facts and the curiosities of today’s thinkers, philosophers, physicists and psychologists, demonstrate the elusiveness, and the utter impenetrability of consciousness. Can we explain our perception of colour, smell or what it is like to be in love in purely physical terms? Can memory, conviction and reason be explained primarily in terms of neural firing sequences in the brain? Three centuries ago Descartes famously believed that the problem was best solved by being ignored. Was he right? Could it be that the human mind is just not built to understand its own basis?With Ted Honderich, philosopher and former Grote Professor of the Philosophy of Mind and Logic, University College, London; Sir Roger Penrose eminent physicist, mathematician and author of The Large, The Small, and the Human Mind.