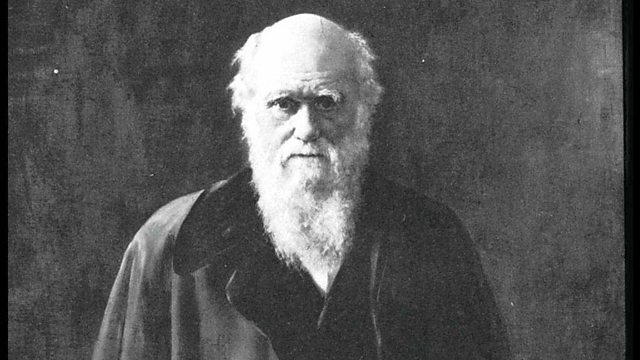 Melvyn Bragg examines whether while mankind has grown in years and knowledge, it has also progressed in terms of happiness and a truer understanding of the human condition.

Melvyn Bragg and guests discuss progress. As man has grown in years and knowledge, has he also progressed in terms of happiness and a true understanding of the human condition? It was the Enlightenment which gave birth to the idea of the possibility of progress. The biblical account of time which had held sway until the eighteenth century was replaced by a conceit which put Man, not God, at the centre of the story of progress. But do we still believe in that story? Have we reached the end of history and the culmination of man’s evolution? Was the Argentinean writer Jorge Louis Borges right when he said “We have stopped believing in progress. What progress that is!”. Can our moral progress keep up with our material progress, be sober in a technologically inebriated world, be in any way more than a fig leaf covering the untameable old Adam whose tragedy - more Greek than Christian - has made and marred this century? Is there such a thing at all as moral progress, or have Darwin and Freud between them cut it out of the conceit of homo sapiens? With Anthony O’Hear, Professor of Philosophy, University of Bradford; Adam Phillips, psychoanalyst and author of Darwin’s Worms.