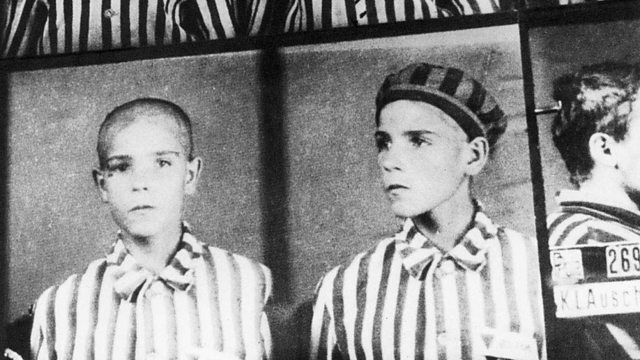 Atrocity in the 20th Century

Melvyn Bragg discusses the conditions that allow man’s inhumanity to man on the scale seen in the 20th century, and explores whether a scientific study of the mind can ever uncover the roots of evil.

Melvyn Bragg and guests discuss the widespread and chilling atrocities of the 20th century. Just over a hundred years ago, in the ‘Genealogy of Morals’, Nietzsche wrote “there can be no doubt that morality will gradually perish: this is the great spectacle in a hundred acts reserved for the next two centuries in Europe”. What if he is right? Certainly the twentieth century can claim the bitter palm of being the century with the biggest body count, the most advanced savagery, the finest of death delivery systems and, in that sense, the true Dark Ages of humankind. For inhumanity there has never been a century like it in the history of man: 58 million people died in the slaughter of two world wars. Stalinist Russia killed 20 million of its own people. The Nazis killed 6 million Jews. 2 million people were killed in Vietnam, 3 million in Korea, and in 1994 in Rwanda 1 million ordinary people were suddenly turned on and killed by their neighbours. And all the while in this bloody century the private and individual murder of one human by another has risen inexorably.What are the conditions that allow man to be inhuman to man on such a scale? And can a scientific study of the mind ever uncover the routes of inhumanity or evil?With Jonathan Glover, philosopher and Director of the Centre of Medical Law and Ethics, King’s College, London; Dr Gwen Adshead, consultant psychiatrist, Broadmoor Special Hospital.