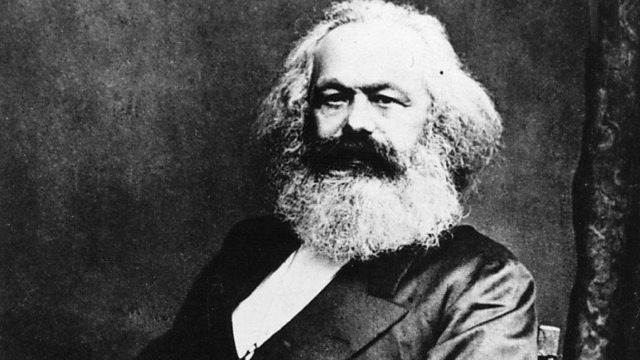 Melvyn Bragg discusses the history of the concept of the individual, from its place in Renaissance thought, its redefinition by Marx and Freud and its apparent demise in the 20th century.

Melvyn Bragg and guests discuss the history of the concept of the individual. The Renaissance gave birth to the concept of the individual. Shakespeare defined this individual in language which accepted the primacy of the male gender: “What a piece of work is a man! How noble in reason! How infinite in faculty! In form, in moving, how express and admirable! In action how like an angel! In apprehension how like a God!” According to Michel Foucault, French philosopher, polar opposite of Shakespeare and backed as he thought by Marx and Freud, our century killed the individual off. But has it? Was the individual born a mere six hundred years ago and has the century tolled its bell? And what is the individual?With Richard Wollheim, Professor of Philosophy, University of California in Berkeley; Jonathan Dollimore, Professor of English, York University.

Atrocity in the 20th Century