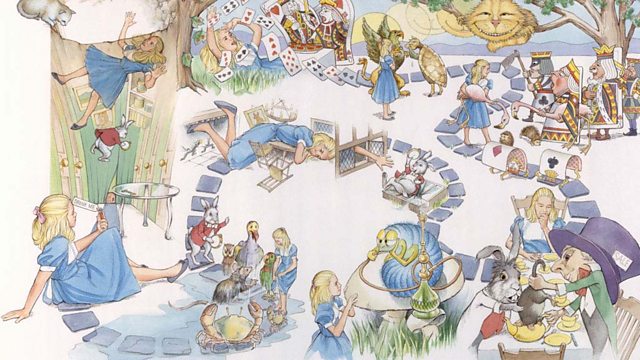 Melvyn Bragg discusses the similar origins of mathematics and storytelling which both require a shape and structure to make any sense. But is it possible to apply mathematical logic to literature?

Melvyn Bragg and guests discuss the relationship between maths and storytelling. Is there a hidden mathematical logic in stories? The American mathematician John Allen Paulos thinks so. It’s an intriguing thought. Patterns, measurement, the logic of jokes, numerology from Leviticus to Alice in Wonderland, but does it really go to the square root of fiction? According to anthropologists, both have similar origins - in our prehistoric ancestors’ need to measure and assess the world around them. Both mathematics and stories need a shape and structure to make any sense. But does it go further than that? Is it possible to apply mathematical logic to literature or to reduce a joke to an algebraic equation? Or are literary imagination and scientific substance irreconcilable?With John Allen Paulos, Presidential Scholar of Mathematics, Temple University, Philadelphia and author of Once Upon a Number - The hidden mathematical logic of stories; Marina Warner, novelist, historian, critic, former Reith Lecturer and Visiting Professor at Birkbeck College, London.