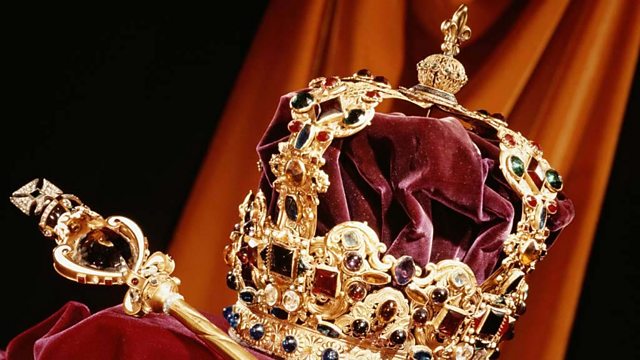 Melvyn Bragg discusses the changing face of the British monarchy through the 20th century. How has it survived since the execution of Charles I and what relevance does it have in Britain today?

Melvyn Bragg and guests discuss the British monarchy. In the last two hundred and fifty years, we’ve beheaded one king, exiled another, hired a distant German-speaking dynasty to fill the monarch’s role, and then mocked and ignored them, suffered a mad man and then a lavish sensualist, threatened a young queen, and then, over a century ago, invented a pageantry which brought majesty to a monarchy which is now tilting at the twenty first century against many and mighty odds. How has the monarchy survived since the execution of Charles the First two hundred and fifty years ago and what relevance does it have in a devolved Britain?With Professor David Cannadine, Director of the Institute of Historical Research, London and former Lecturer in History and Fellow, Christ’s College, Cambridge; Bea Campbell, sociologist, journalist and author of Diana, Princess of Wales.