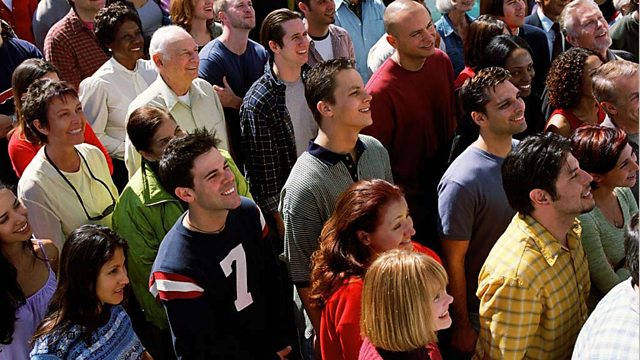 Melvyn Bragg examines whether it is possible to define how attitudes to race and identity have changed in the 20th century, given its vast shifts of population, cultures and peoples.

Melvyn Bragg and guests discuss multiculturalism. The divisions between people provoked and exploited because of differences in religion, culture, nationality and race seem to beset the planet the more information technology promises globalisation. A recent estimate put the figure of people living in a country other than the one of their birth at 80 million. Does this mean that, amongst these eighty million people, their country of origin, their sense of self, and their cultural history are no longer as significant as they were? And how are those eighty million people and their descendants accommodated in the country to which they have moved - do their lives exemplify the success of multicultural policies or are they subject to racism? Is it possible to define how attitudes to race and identity have changed this century, given its vast shifts of population, cultures and peoples?With Stuart Hall, former Professor of Sociology, Open University and currently on a Commission set up by the Runnymede Trust looking at the future of multi-ethnic Britain; Dr Avtar Brah, Senior Lecturer in Sociology, Birkbeck College, London University.