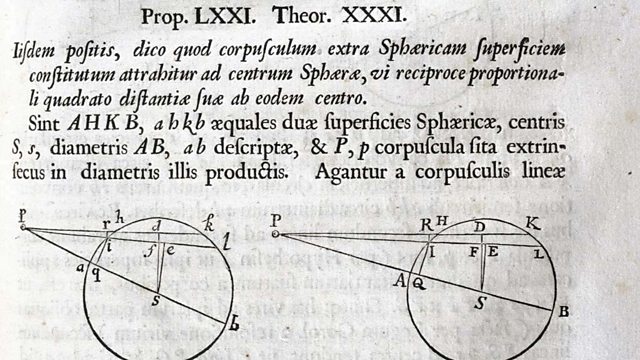 Melvyn Bragg examines the way perceptions of the importance of mathematics have fluctuated in the 20th century and what mathematics can reveal about how life began, and how it might continue.

Melvyn Bragg and guests discuss the way perceptions of the importance of mathematics have fluctuated in the 20th century, the nature of mathematical ability, and what mathematics can show us about how life began, and how it might continue. Galileo wrote “this grand book the universe… is written in the language of mathematics”. It was said before Galileo and has been said since and in the last decades of the 20th century it is being said again, most emphatically. How important is maths in relation to other sciences at the end of the twentieth century - will it ever be made redundant, or is it increasingly crucial to our understanding of the world and ourselves? What insight can it give us into the origins of life, and the functioning of our brains, and what does it mean to say that maths has become more ‘visual’?With Ian Stewart, Professor of Mathematics and Gresham Professor of Geometry, University of Warwick; Brian Butterworth, Professor of Cognitive Neuroscience, University College, London.