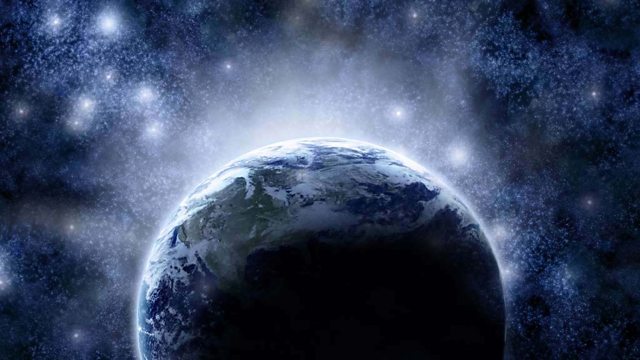 Space in Religion and Science

Melvyn Bragg discusses the history of thought about space, and examines whether cyberspace has introduced a new concept of space in our world or if its roots are in Einsteinian physics.

Melvyn Bragg and guests discuss the history of thought about space, and examines whether cyberspace has introduced a new concept of space in our world or if its roots are in Einsteinian physics. It would have seemed extraordinary to Dante or Newton, from their different perspectives, that at the end of the 20th century there would be learned scholars who would find no place for religion in the great schemes of thought and belief. In the 20th century our notions of physical space have been revolutionised. Einstein said that space was not a separate entity; we’ve probed and explored the outer reaches of our physical space with space flight, powerful telescopes and theoretical physics. But in the last 20 years, with the birth of the Internet, a virtual form of space has been introduced to us - cyberspace - where people can meet and communicate ideas; you sit at home, punch the keys and you can rove all over the world - the keyboard becomes a magic carpet. But does cyberspace introduce a new concept of space in our world? Or does it really have its roots in Einsteinian physics and even in Medieval theologyAccording to the science writer Margaret Wertheim, cyberspace - life on the surfing internet - gives us not only virtual reality, but a soul. Dr John Polkinghorne, the distinguished physicist and ordained priest in the C of E, is not happy with this news, but he does believe that religion is not destroyed by the new technology, and that latest theories in physics reinforce it. With The Reverend Dr John Polkinghorne, Fellow of Queen’s College, Cambridge and Canon Theologian of Liverpool; Margaret Wertheim, science writer and author of The Pearly Gates of Cyberspace: A History of Space from Dante to the Internet.

Language and the Mind

The Avant Garde's Decline and Fall in the 20th Century