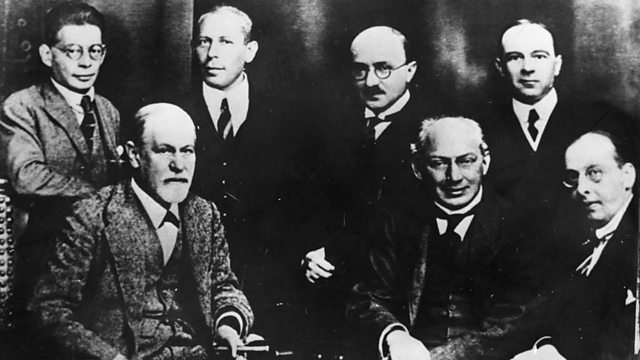 Psychoanalysis and its Legacy

Melvyn Bragg discusses the relevance of psychoanalysis at the end of the 20th century. Has it failed to develop and adapt to an age increasingly dominated by science?

Melvyn Bragg and guests discuss the relevance of psychoanalysis at the end of the 20th century. It’s 100 years since Sigmund Freud, the founder of psychoanalysis, a term which he coined, published The Interpretation of Dreams. Sixty years after his death, Freud’s influence and the influence of that book, has been felt in the 20th century in everything from the arts, history and anthropology, to of course psychology and even science. Dreams have inspired political speeches, songs, and seduction, captivating and fascinating mankind since time immemorial. For Sigmund Freud, they were the key to unlocking the working of the unconscious. But at the end of the 20th century, has psychoanalysis become too fractured and too insistent on privileging the past over the present to go forward into the future? Has it failed to develop and adapt to an age increasingly dominated by science? With Dr Juliet Mitchell, psychoanalyst, Fellow of Jesus College, Cambridge, Department of Political and Social Sciences; Adam Phillips, psychoanalyst and author of The Beast in the Nursery.

Language and the Mind