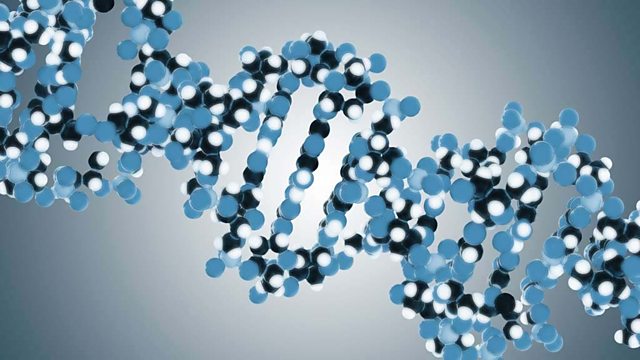 Melvyn Bragg discusses the implications of the developments in genetic engineering. Are such advances as the cloning of Dolly the sheep more for the benefit of scientists rather than for humanity?

Melvyn Bragg and guests discuss the implications of the developments in genetic engineering. Out of the city of Cambridge in the mid century came DNA and out of Edinburgh at the end of the century came the cloning of Dolly the sheep. These two facts might well do more to change the world literally, and our view of the world, than anything else that has happened at any time. Genetics have become the conversation of our day and with the Human Genome Project lumbering towards completion, its power grows. But are the consequences likely to be destructive and will what we think of as a human being, a personality, or even a person, change uncomfortably and irredeemably? With Grahame Bulfield, geneticist, honorary professor, Edinburgh University and Director of the Roslin Institute, Edinburgh; Bryan Appleyard, features writer for The Sunday Times and author of Brave New Worlds: Genetics and the Human Experience.